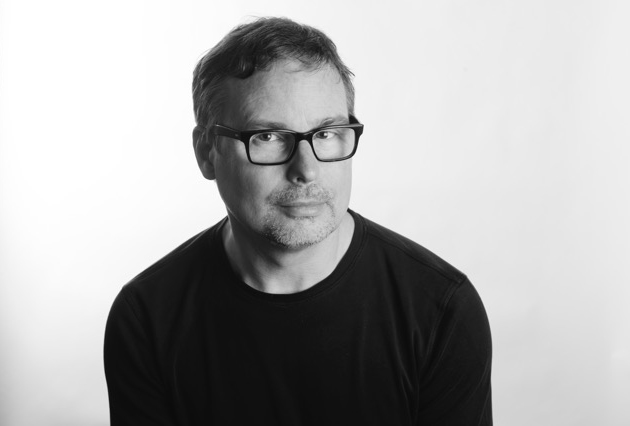 David Weaver is a writer-producer-director whose work has screened in over a dozen countries, won numerous awards and played on major broadcast networks thoughout the world.

Weaver is a graduate of the University of Toronto, where he received the Norman Jewison Fellowship for Film Studies, and Columbia University’s renowned Graduate Film Program.  His short film Moon Palace, which appeared at over forty festivals, won fifteen international awards and was selected to screen in the Museum of Modern Art’s program of best shorts.

He followed that up with the critically-acclaimed feature film Siblings, starring Sarah Gadon, Alex Campbell and Sarah Polley. It debuted at the 2005 TIFF with critic and programmer Cameron Bailey citing it as the best Canadian film of the festival. Siblings was released theatrically in Canada the following year and sold internationally through Harmony Gold Entertainment.

In addition, Weaver has directed both episodic and long-form television, including the television movie Charlie & Me, which was nominated for Gemini, Humanitis, and DGC Awards for Best Family Television Movie.

Weaver’s most recent feature film was The Samaritan, which starred Academy Award nominees Samuel L. Jackson and Tom Wilkinson, along with Luke Kirby and Ruth Negga. It was theatrically released by EntertainmentOne in Canada, Revolver Entertainment in the UK, and IFC Films in the United States.

Weaver continues to develop a wide slate of television and feature film projects, including Coalhouse with the CBC and EntertainmentOne, and Gitmo, which will be executive produced and co-written by Peter Landesman (Concussion).